We’re not selling this deal anymore, but you can buy it at Amazon

Over on Mediocritee, we’re selling two great designs. This one: 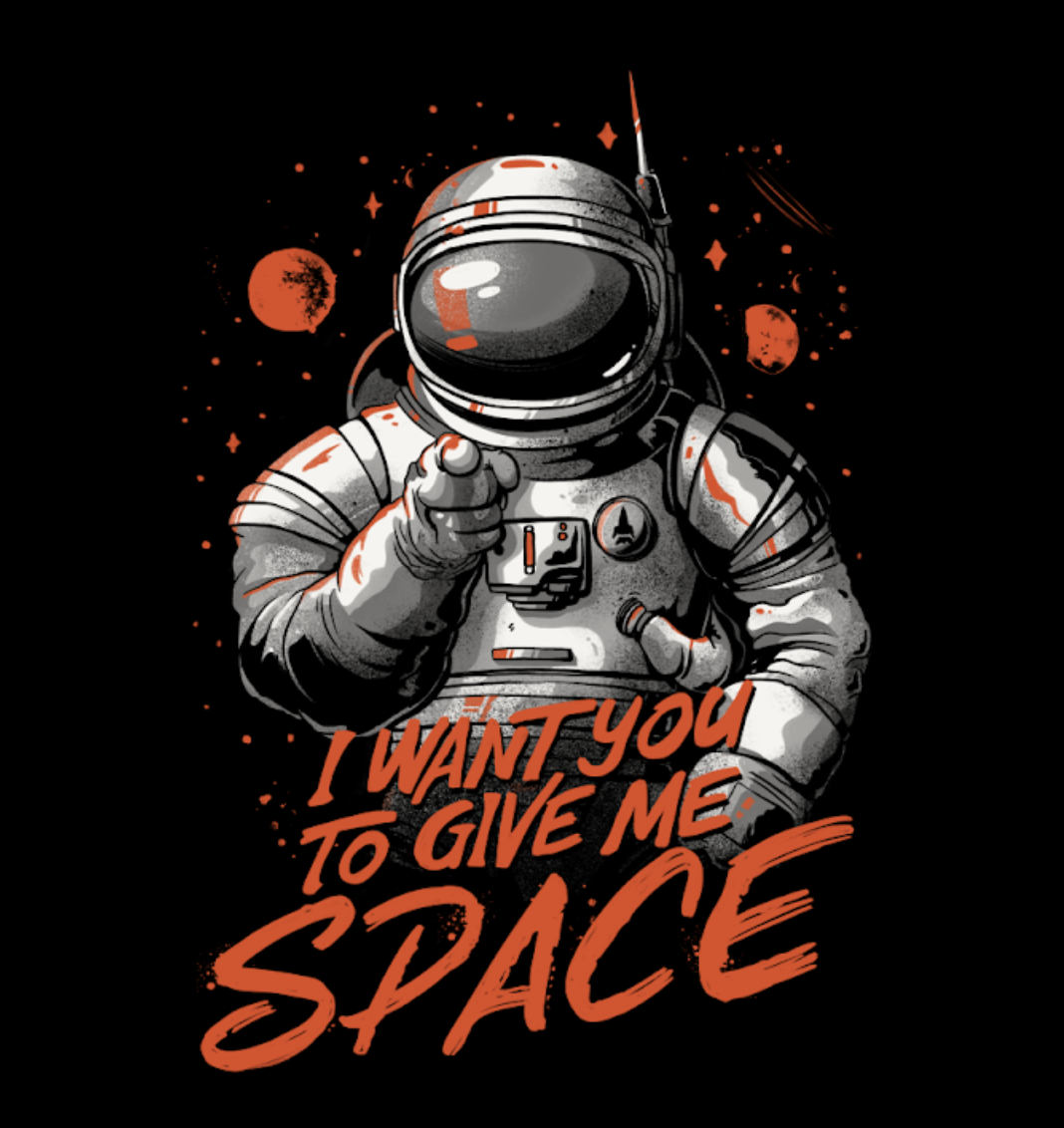 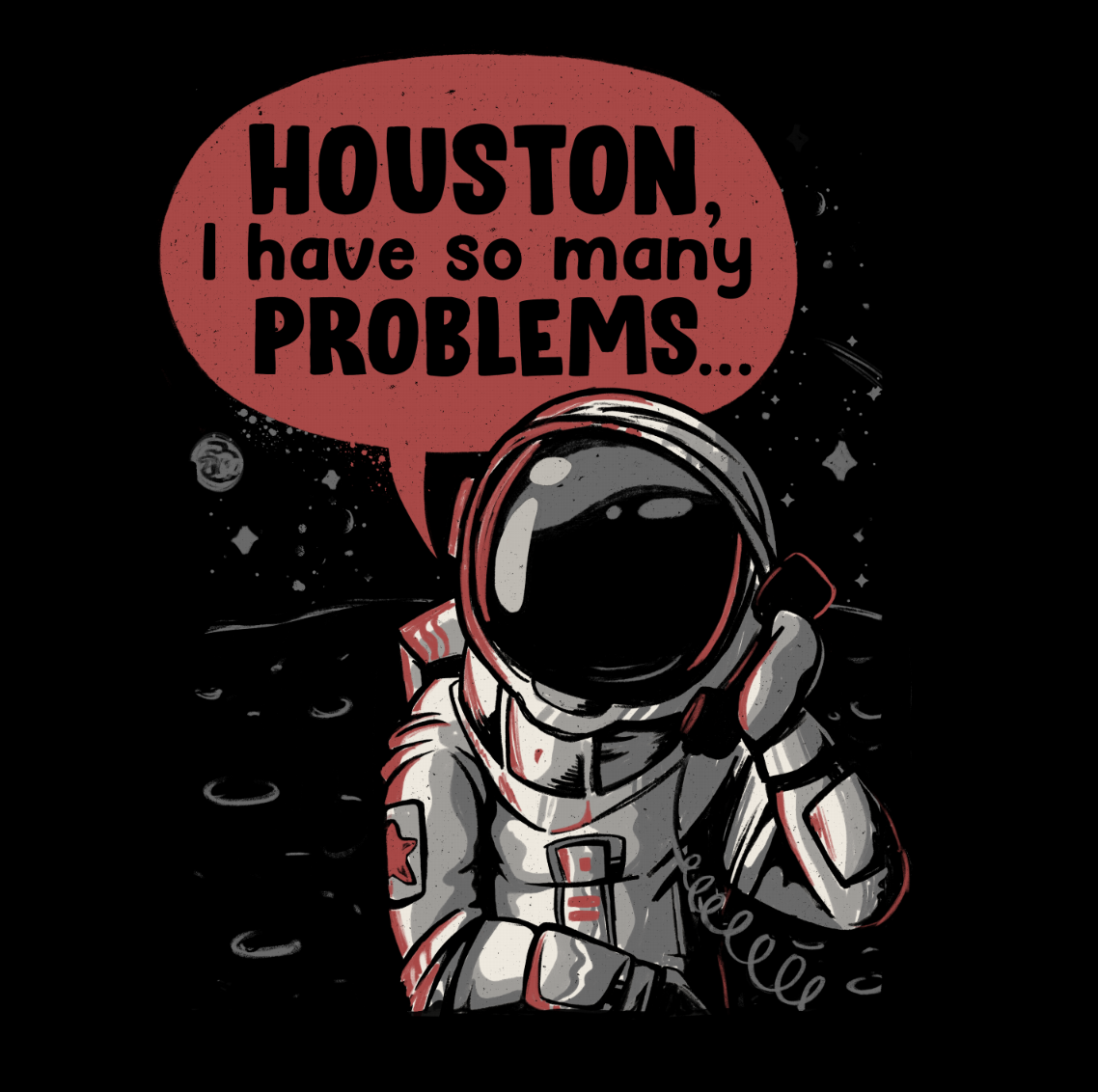 Now, these convey certain antisocial tendencies, right? In the first, the astronaut is asking, in a straightforward way, to be given some room. In the second, the astronaut is expressing anxiety, and while some combat such a mood with brazen socialization, many opt to go the self-care route and stay in. Then of course there is the fact they are astronauts at all to contend with. Because what is an astronaut if not the ultimate example of one who leaves the company of other humans behind?

So, to reiterate: two designs that stress a certain desire for alone time.

Meanwhile, here on Meh we’re selling these refurbished outdoor speakers from Acoustic Research. Their charming design makes them look like old-timey lamps, but they are, in fact, very modern: they’re bluetooth enabled and stereo capable (although they can also be used individually). They’d be pretty great for hosting outdoor dance parties.

Which is to say: they promote being sociable.

And now you’re probably thinking: Ugh, Meh! So many mixed signals here! Like, seriously, WTF do you even want us to do?!

And the answer is simple. We want you to spend some money on two shirts or two speakers.