Who'd a thunk it?

I never would have thought when I purchased my Built neoprene sleeves, way back when, that Meh would make me rich, but they have.

I was browsing at ebay and saw this: 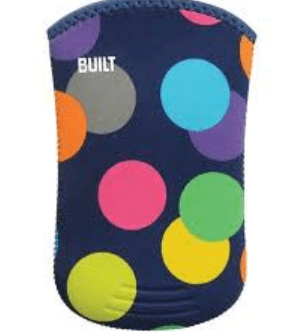 I’ve got SIX of them. I’M RICH! Plus, I’ve still got a whole bunch of other sleeves left from my two box purchase. I’m doubly, maybe even triply or more, rich.

Anyone else around here still investing in Built Neoprene covers?