Double surprise attack! In-house hipster intern, Salinger, is back and ready to talk about things that are important to him through the veil of a Test Teas post. 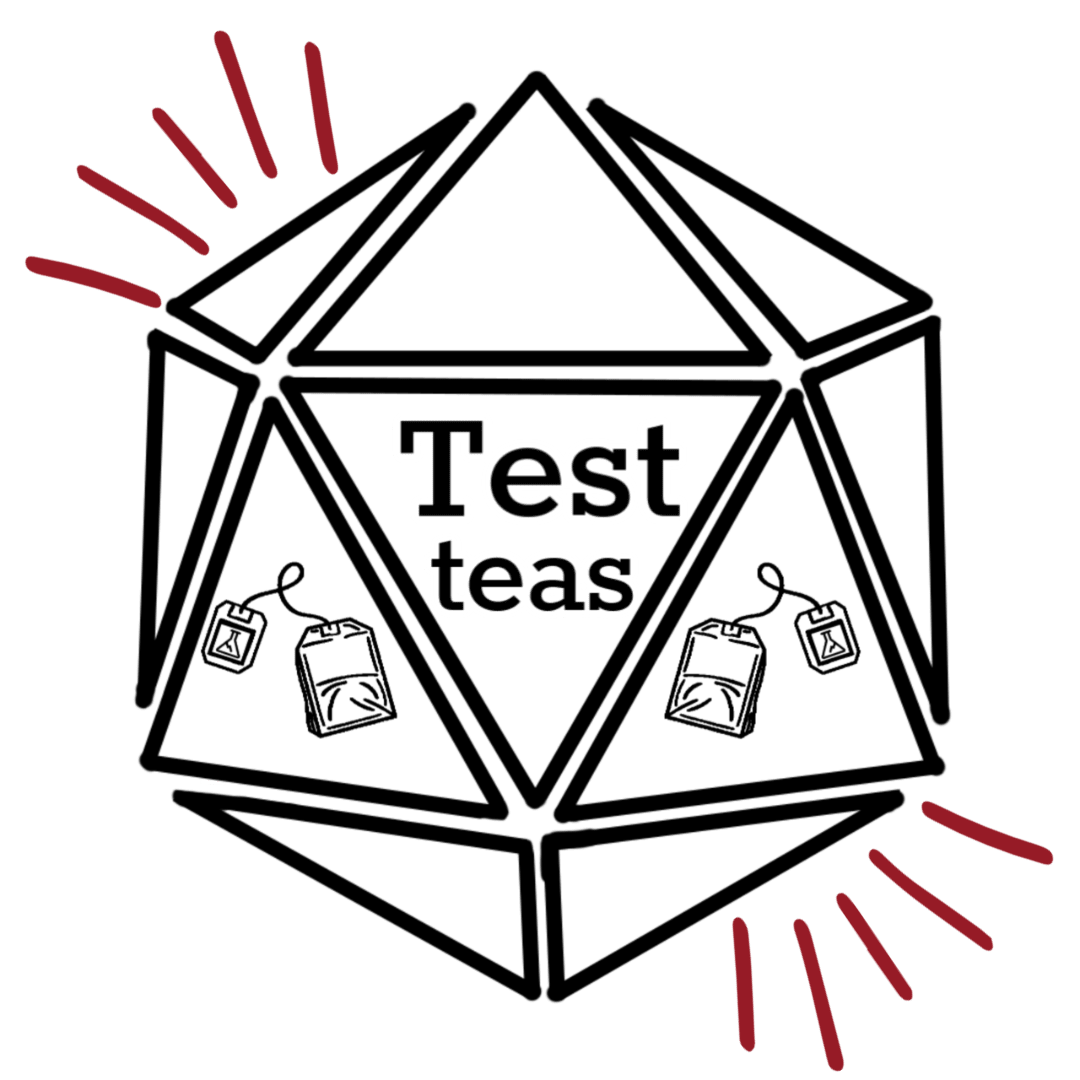 By the look of that logo, you might infer that this is a special test tea. And you would be correct because this beauty is called, “Bard’s Blend,” which is inspired by Dungeons and Dragons or something. 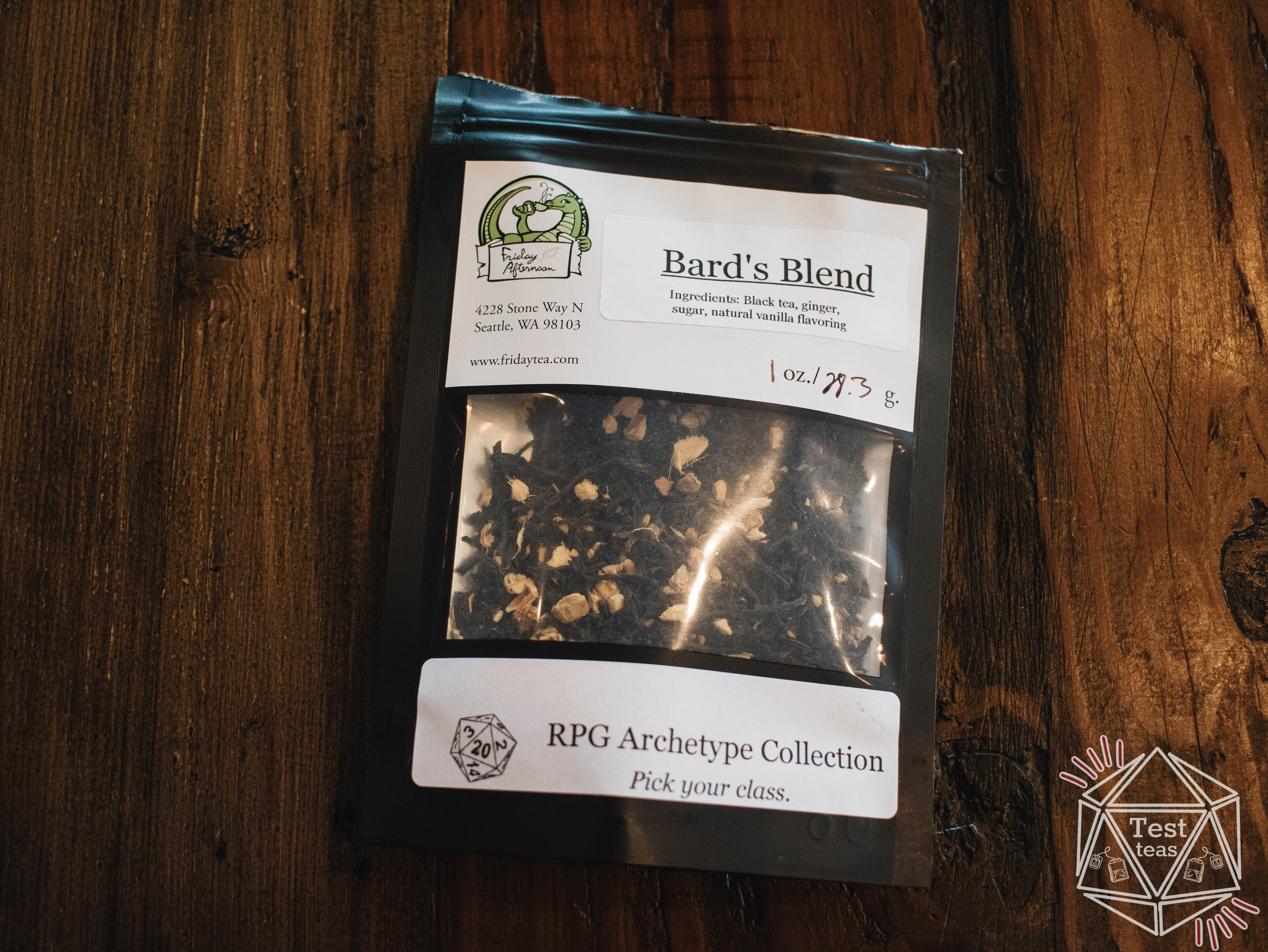 While the tea may be more marketable to hipster D&D players, that didn’t stop a few of our non-hipster heathens from tasting the tea and providing feedback. But first, let’s get some great shots taken by the ever-talented, almost hipster-worthy @riskybryzness: 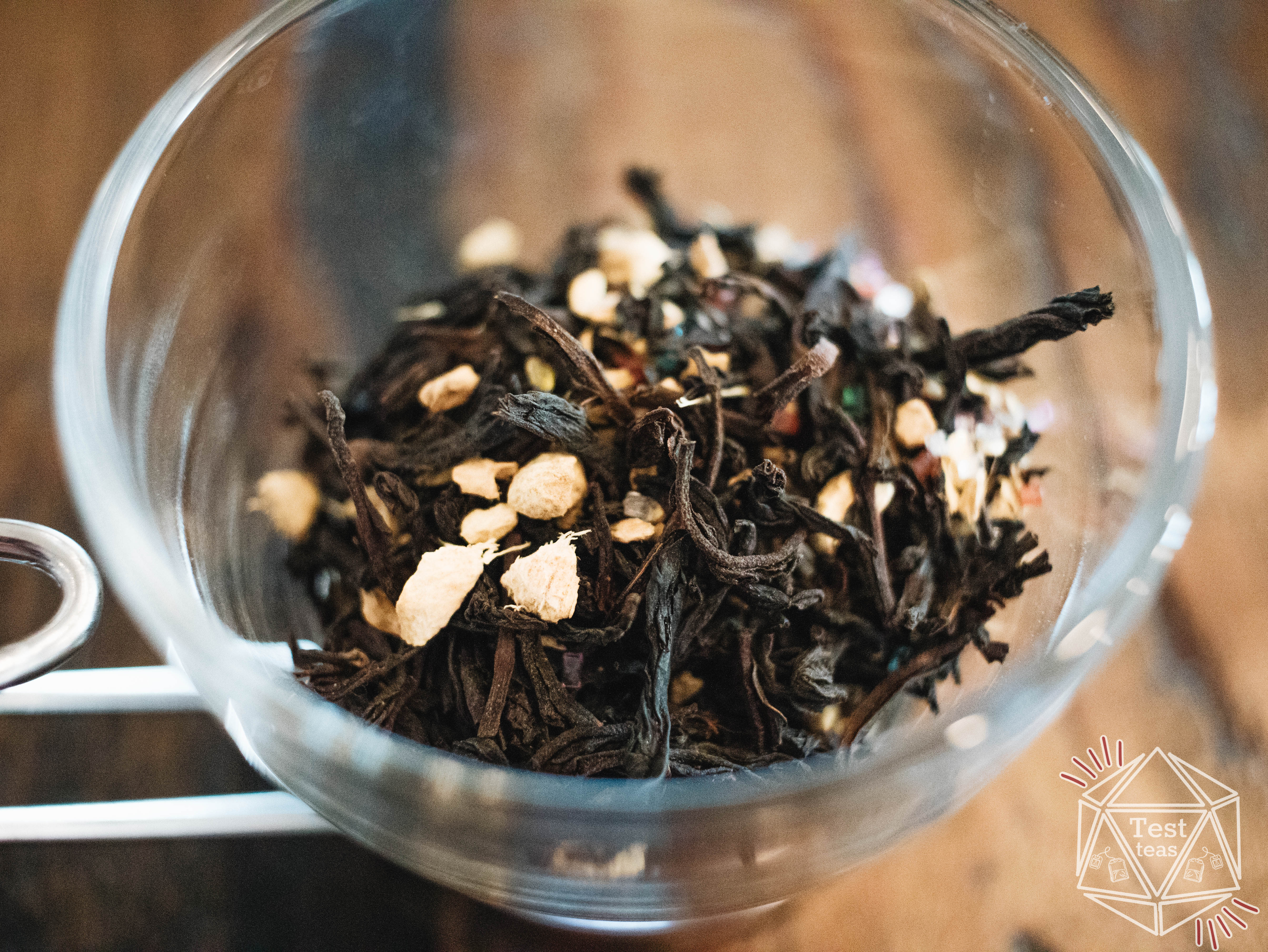 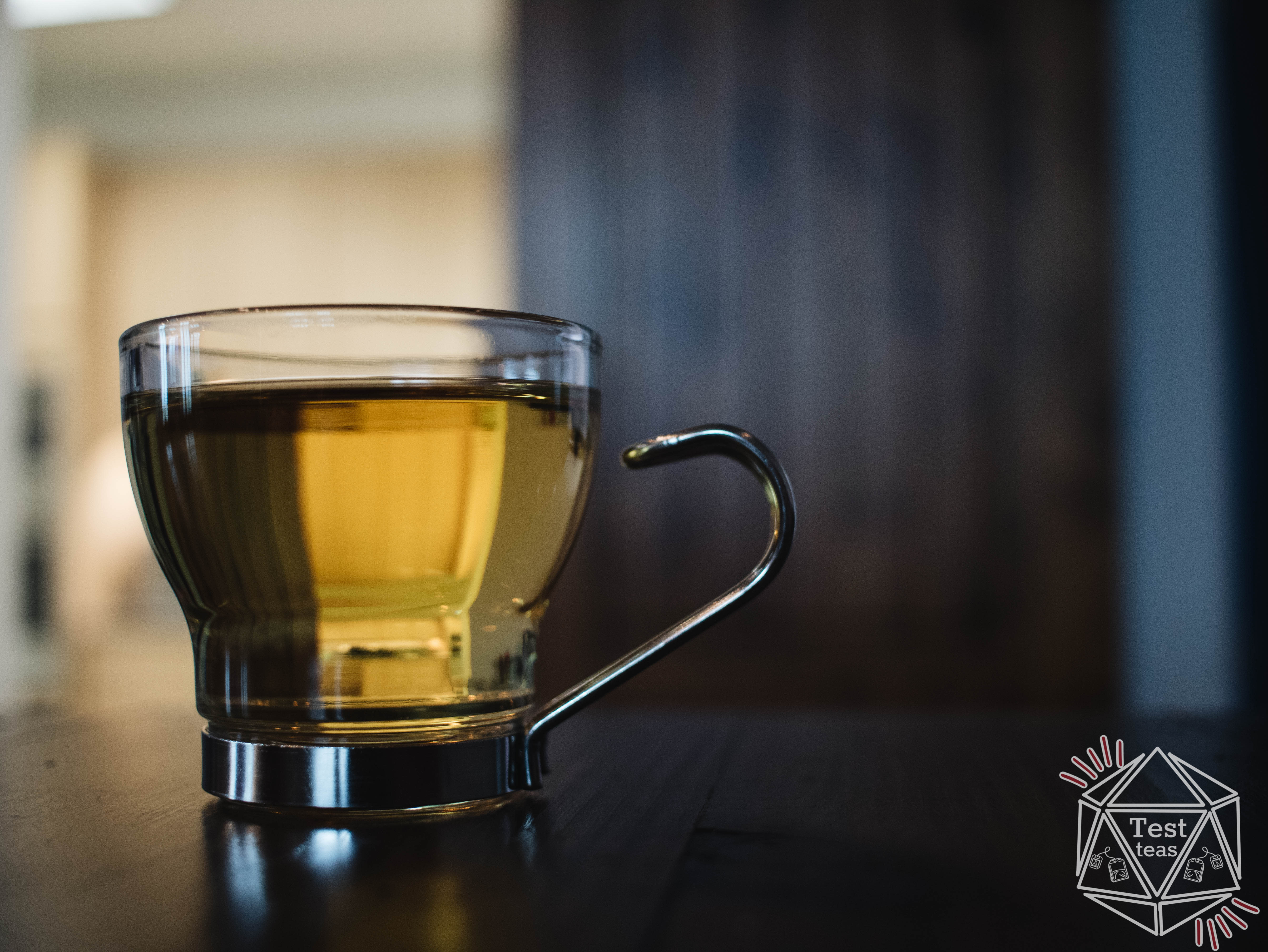 If tea could be sexy, then that sure is sexy. Although, those images could’ve used some vinyl.

Now, where was I? Ah, yes, so I was playing Jai Alai with the grandson of F. Scott Fitzgerald when…

Ah, yes, the tea reviews. Again, take them at your own discretion, as no one here has yet to take my advice and read The Tea Companion (A Connoisseur’s Guide) by Jane Pettigrew. I’ve even tried playing the audiotape over the office speakers, but the result was a heavy reprimanding by @Cythwulf.

As evidenced once more, these reviewers have no idea what they’re talking about. This tea is flavored with ginger (which can’t really be smelled) and natural vanilla. Not “Lemon Pledge” or “Windex” or whatever. But, I think, we can all forgive the reviewers for their ignorance; except it has to be in a patronizing manner (because that is the hipster way).

Now, on to the important review, which we all know is mine:

When the wafting vanilla aroma reaches my nasal passages, I find myself transported back to my time in Kokomo: watching a Beach Boys reunion concert in the middle of a vanilla farm.

After the show, Brian Wilson invited me backstage and told me he could feel my “good vibrations” from the crowd. He said, “In-house hipster intern Salinger, I like the cut of your jib.” Because anyone over the age of 70 says those things.

Those were good times. Good times, indeed. This tea review is starting to kill my vibes, so that’s it. Go away!