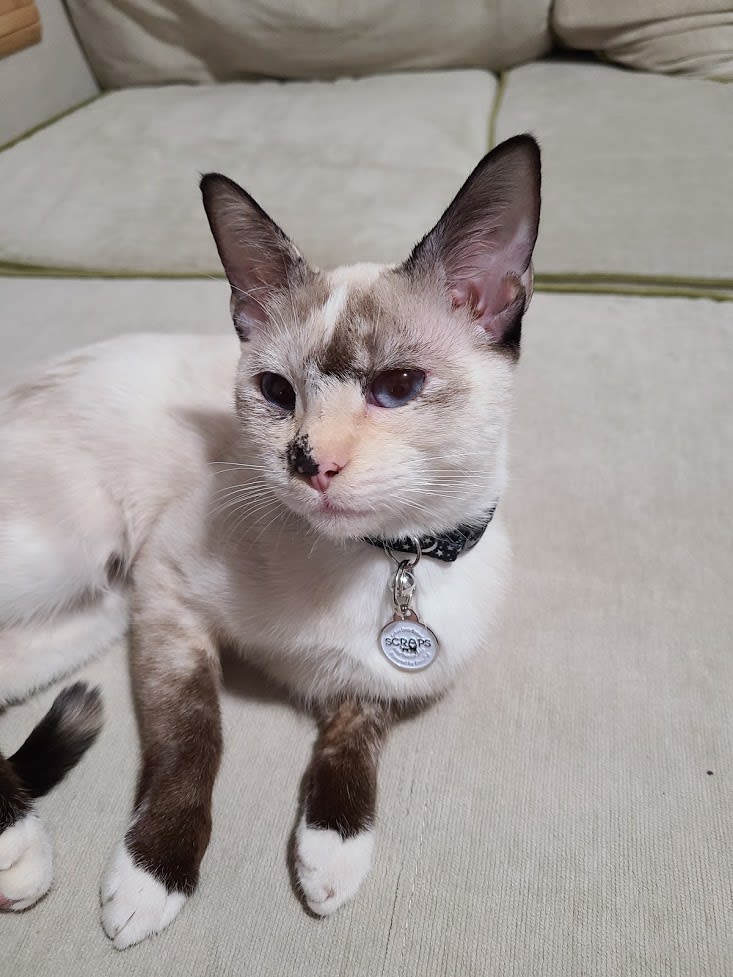 My dad’s girlfriend got a cat for one of her kids, not knowing the other kid was allergic. They didn’t want to take her back to the shelter so now she’s mine.
I’m terrible at deciding on names, and now its been a few days of her being “hey” and kissy noises.
She’s about 2 and the name the shelter gave her was Echo, but I’m not sure I’m feeling that.
Some of my short list names are:
Marshmallow/Marsha
Frank/Frankie/Francine/Francesca
Toast
Harvey
Dylan
Ellie/(one of the many longer versions of that)
Veronica
Spaghetti
Molly

I need help picking one, and am open to more suggestions. 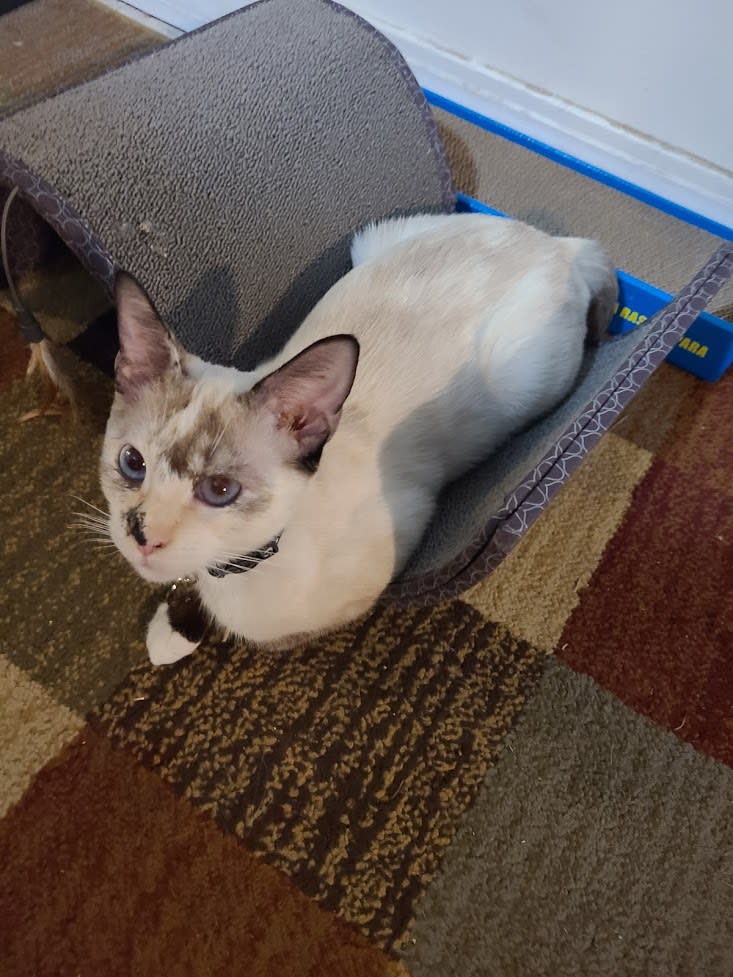 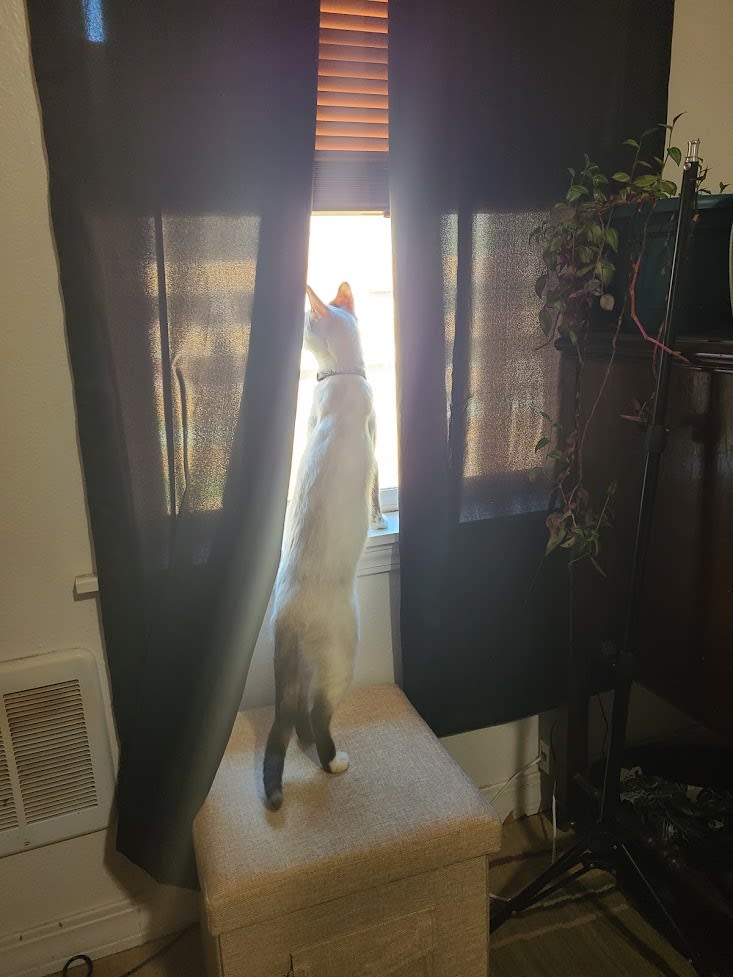