We’re doing something a little different today. Instead of five images, each with one answer, here’s one image with five answers. I’ve unskillfully blended five past U.S. Vice-Presidents into one unholy uberVeep. Name the five VPs and the features they contributed to this unseeable abomination - and if you do it before anybody else, you’ll nab a $5 Meh coupon. It’ll be a just reward for staring so deeply into this Vice-Presidential abyss. Some clues: none of these guys ever became President, and the background doesn’t count, but the suit does. Insert signoff catchphrase here! 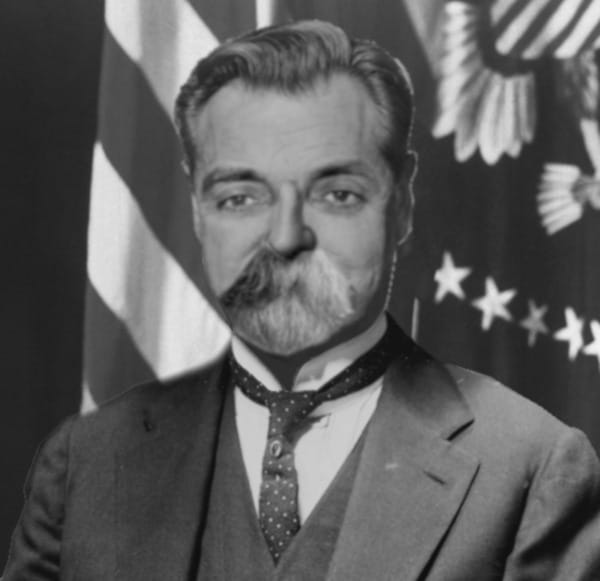 Speaking of clues, it took one to get @stolicat over the line in our Music Videos of the '90s quiz, but once they had that one, they were on a runaway train (to victory), never going back (to defeat):