Looks like it’s time to rotate decorations from all things spooky to something a bit more cheerful. That’s likely because we need all the holiday cheer we can muster to get through these last two months. To misquote Ned Stark, “colder weather seems to be headed this way.”

Speaking of getting through a month, @mossygreen has done just that, so they can hang up their cloven hooves (and finely crafted daily posts) to join the rest of us in laying the blame on someone new. It seems it’s time for @capnjb to suit up and be a good trooper while we all point the finger for month eleven. 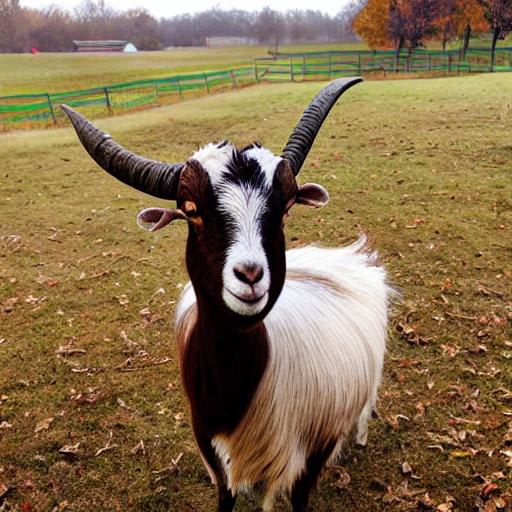 You can thank stable diffusion for this image. Alternatively, you’ll want to blame @capnjb if it doesn’t meet your expectations for the month.