A Month of Lego - Gas Stations -

Gas Stations? Yeah, gas stations. I had a gas station set when I was a kid and loved it (we’ll see it in a minute). So, I figured I would take a little trip down memory lane in my LEGO two seater and see how the LEGO Gas Station has change over time. We start our journey way back in 1956, the first Esso Filling Station came out as part of the Classic Town Plan theme. 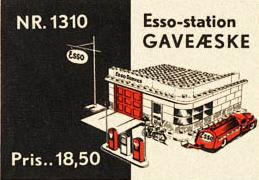 This set is actually another reason I wanted to do Gas Stations. I bought a box of random LEGO bricks and this piece was in it:

Considering this piece only came in 4 sets and the newest one is from 1962, I just thought it was too cool to pass up. Also, this 1956 Esso Filling station included something that you wont find in today’s LEGO sets… 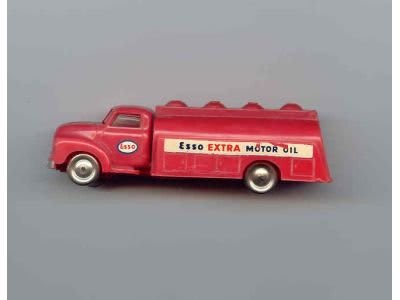 Yeah, that’s a Gas Truck. No LEGO bricks, but the original Town Plan theme included a lot of non-brick LEGO parts like trees and vehicles. Even the gas pumps are a separate molded piece. Back then, they designed them at HO scale (Half O scale in model railroad terminology, but that is a whole other month for some other goat).

Moving forward to 1966 and we see a change in the Gas Station partner to Shell. Several sets featuring Shell are released over the next 25 years including a series of promotional sets (I think these were actually for sale at Shell). 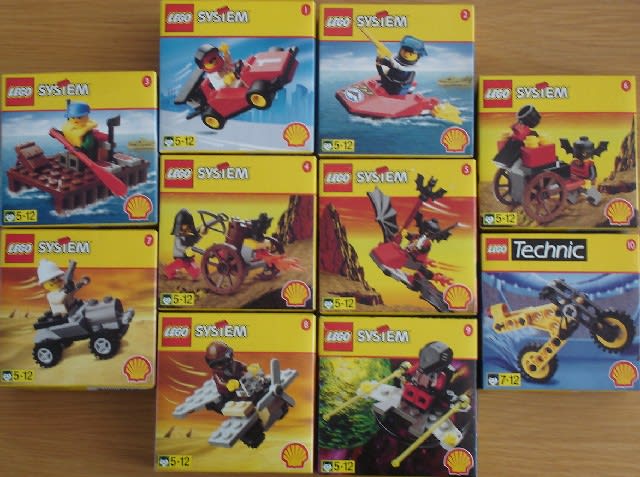 For a few years in the late 70s and 80s, there seemed to be a competition between Shell and Exxon as both brands are featured in LEGO sets. One I grew up with playing is this one. 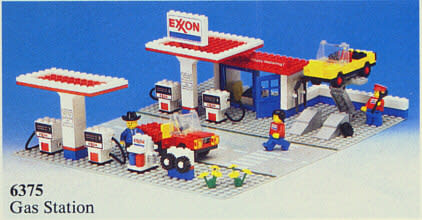 Some great memories playing with that set. For a few years, the LEGO group realizes that licensing isn’t always the best way to go and they started created brands in the LEGO universe. Introducing Octan. in 1992, the first set featuring Octan is released. 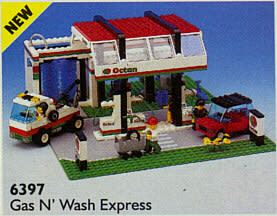 There are quite a few Octan sets now and even a whole line of other brands in the LEGO universe. Fast forward a little more though, and President Business takes over Octan and attempts to take over the LEGO Universe. 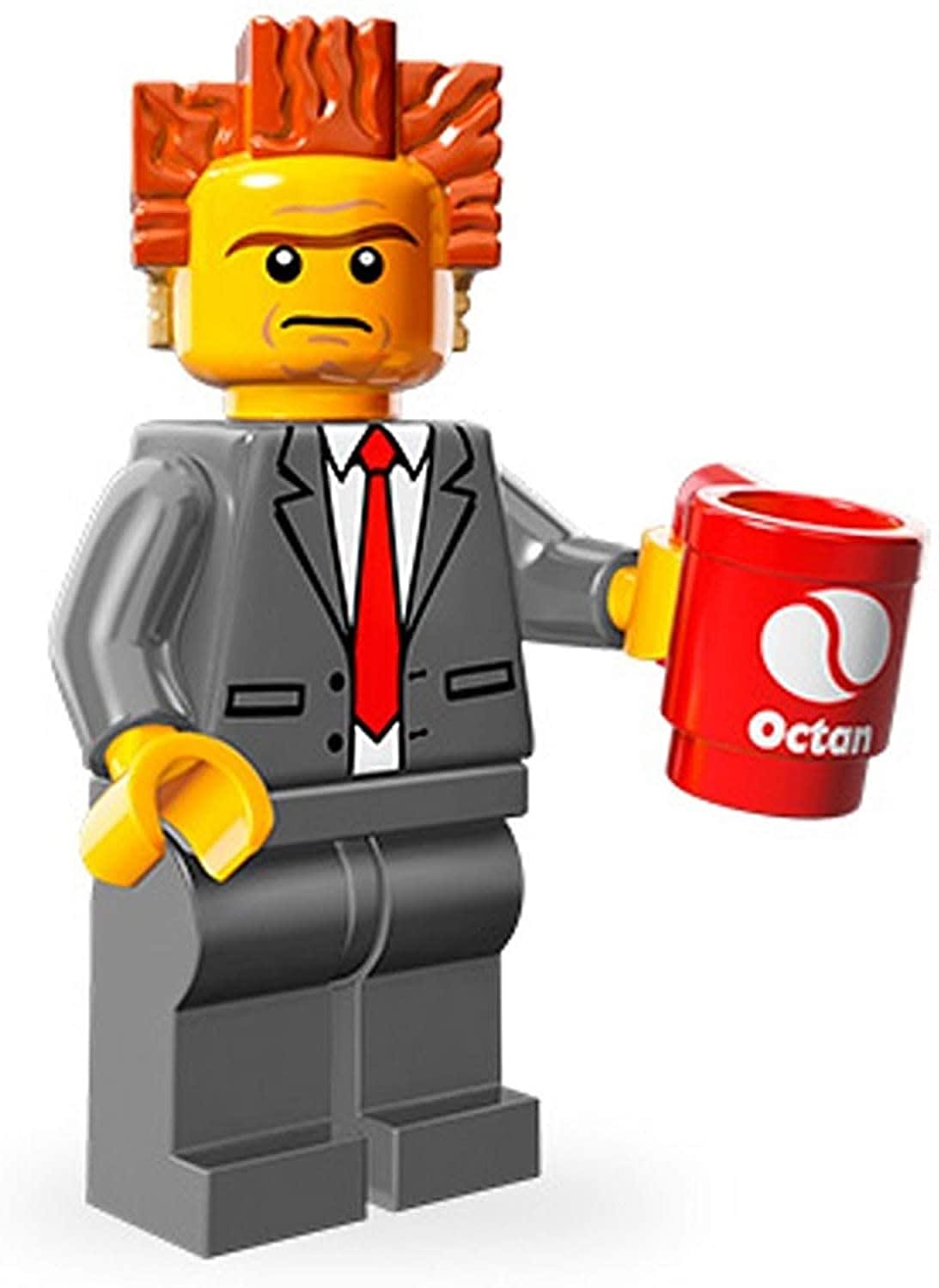 And that is the progression from Esso to Octan over the years.